← more from
One Little Independent Records
Get fresh music recommendations delivered to your inbox every Friday. 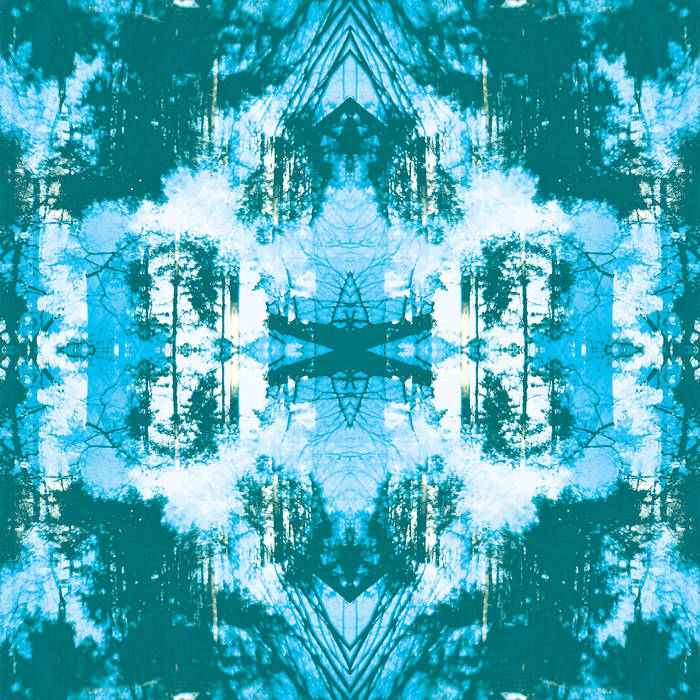 Vinyl Lover A waif like haunting voice that enthralls me as I am washed over with great music. Favorite track: Dissolve.

straight4ward Unique.
Emily Underhill’s music seems to assume an almost liquid-like quality. It ebbs and flows, fluid in its every movement. Surely it’s no coincidence that two of her albums are named Ink and Dissolve.

Dissolve, the debut album from rising producer, singer and multi-instrumentalist TUSKS, is appropriately named: the sort of record you can’t help but melt away into, disappearing into its mist of feather-soft vocals and soundscape guitar climaxes and coming back cleansed. “The word really described what was going on in my life at the time and became quite poignant to me,” says the songwriter, aka Emily Underhill, recalling the turbulent months in which the album was born: a period full of love & loss, with one track, ‘Last’, being a fierce fuck-you to a broken relationship.

Lead single and title track Dissolve is a powerful after-midnight ballad and, in its own right, a tantalizing glimpse into the singularity of Underhill’s artistry. After making a name for herself with 2014 EP Ink, the challenge here was to delve deeper into the storm of emotions around her than before. “I’ve definitely written some very raw and personal lyrics on this album, whereas before they’ve been subtle and hidden.” There’s no hiding TUSKS’ talent on Dissolve, on which one of Britain’s most exciting new indie voices hits a thrilling new stride.

Before Underhill was TUSKS, before Ink clocked up over a million streams on Spotify and grabbed the attention of Lauren Laverne, Annie Mac, Wonderland, MixMag, The Line of Best Fit and many more, she was an “imaginative child” growing up in south coast town Hastings, where she’d fantasize about “other worlds to run around in” and experiment on her family’s household piano.

Musically, Dissolve steers towards the pulsing cinematic expanse of The xx, Daughter, Explosions in the Sky and Sigur Ros. “Evolving dark pop is one of the only descriptions I can think of that encompasses the sound,” says TUSKS, whose debut album spans everything from skittering electronics (opener ‘For You’) to slow-drifting ambient echoes (‘1807’) to electric guitar mastery laid over thundering drums on ‘Toronto’, named after the Canadian capital where it was written.

Dissolve was recorded with close collaborator Brett Cox (who has worked with Marika Hackman, Jack Garrett, Frightened Rabbit, Alt J) across a number of locations, with each leaving its own imprint on the record. “A lot of the pre-production for the new tracks was done in a barn in France,” says TUSKS. “We loaded up my car to the brim with stuff to make a studio and drove it for 10 hours to near Lyon and set up a mini studio. If you listen carefully you can hear the cicadas and sounds of the two little French girls who lived nearby running around.” Other locations included a Brixton studio, and London’s Lightship; a boat studio docked on the Thames that has a lighthouse you can climb up to observe London in all its splendour.

The album is the assemblage of all Underhill’s experiences as an artist and as a person, culminating into a powerful, glacial sound, which has been praised across the spectrum, with her impressive live show also winning her a spring tour with globally renowned Icelandic singer-songwriter Asgeir. Dissolve is heady and ambitious, not so much the sum of its influences as an outward projection of its creator. It’s the purest distillation of Emily as a person, and it strikes a uniquely human chord through its melodies, which are at once comfortingly familiar and refreshing.

“A force to be reckoned with” – Wonderland

“Atmospheric and reflective” – The Line of Best Fit

Bandcamp Daily  your guide to the world of Bandcamp

Lance Skiiiwalker joins the show to discuss his most recent releases